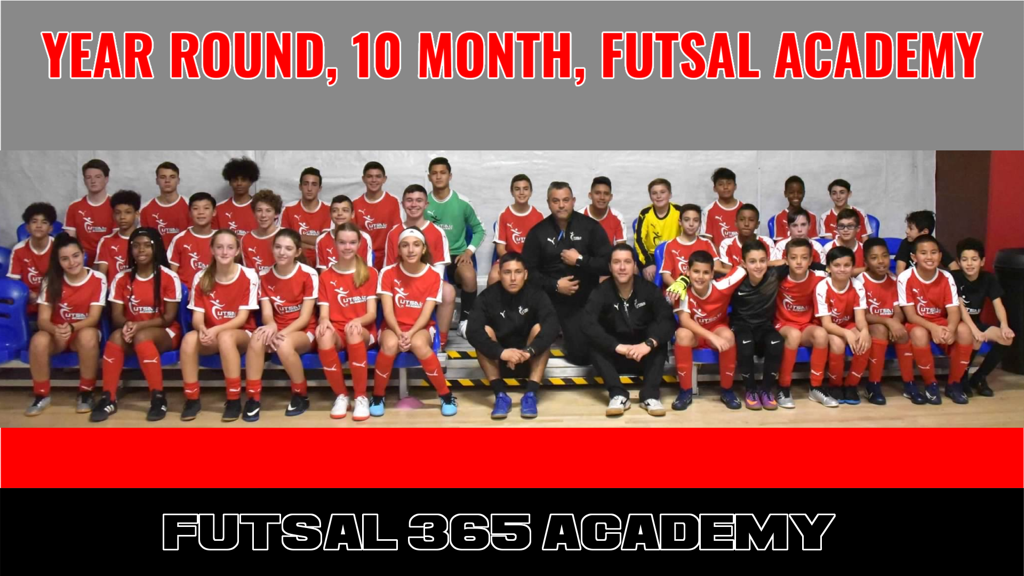 HAS YOUR PLAYER BEEN TOLD HE OR SHE ARE NOT GOOD ENOUGH TO PLAY ON A TEAM?

Has your soccer player been told he or she are not good enough to be on a team because of their height, strength or speed?
In today's American soccer culture most players are judged and evaluated by their size, speed or strength. Ability and skill to play the sport seems to come second. This formula for soccer player evaluation will leave may players on the sidelines not being able to participate in competitive games because the culture said so. While the rest of the world is developing players and excelling in the sport based on a different formula young American players are left behind. Now here is a way to change this cultural model and have a mind shift helping to leave no player behind. FUTSAL. Yes you heard right, FUTSAL. A sport that requires skill and mental thinking more than size, strength or how fast one runs. A sport that is so much fun we hear parents say all the time: My kid has never had this much fun. More and more players are choosing to play futsal year round than soccer. Why? Because they know they can.
We are having open tryouts for all ages, boys and girls:
Contact us at 732.580.2174 or email us at info@futsal365academy.com to get information on tryout dates.

Futsal 365 offers four packages which are designed to serve every level of skill development.

Academy Players are coached by the best Futsal Coaches in the area.  The players have a direct connection to the U.S. Youth Futsal National Staff allowing them to be seen and invited to I.D. Trials including National I.D.  Academy Players will get a chance to be observed by other coaches ( Club and College) in different Showcases.

Futsal 365 Academy offers four packages to develop all skill level players. The programs are designed to not interfere with outdoor soccer. If a player has a conflict with high school or club soccer the academy will make arrangements to aid that player. 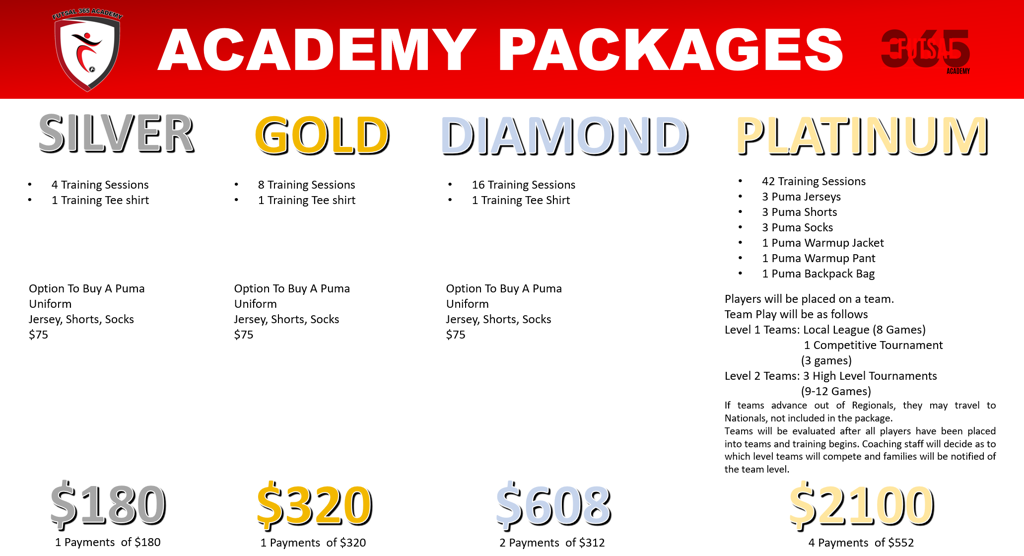 Futsal 365 is a premier national futsal development program that offers players a unique opportunity to train and compete with players from other soccer clubs that are at the same skill-level. The programs is designed to complement, not compete with, a player’s regular soccer training with their own club teams. The priority of the academy's highly qualified training coaches is to improve the futsal and soccer skills of the players and offer opportunities for intense futsal game-play.

​
Futsal 365 is for players looking to participate in high-level technical and tactical futsal training sessions, competitive league play, as well as regional and national level tournaments. Academy players will focus on technique, tactical awareness and pinpoint passing which demands quick reflexes and fast thinking. They will better develop their ability to read the game and play in small fast paced environment. Through Futsal 365 Academy's unique training methods, players are developed with exceptional playing ability which helps their outdoor and overall game.

Players will be placed on a team.

Team Play will be as follows

If teams advance out of Regionals, they may travel to Nationals, not included in the package.

Teams will be evaluated after all players have been placed into teams and training begins. Coaching staff will decide as to which level teams will compete and families will be notified of the team level. 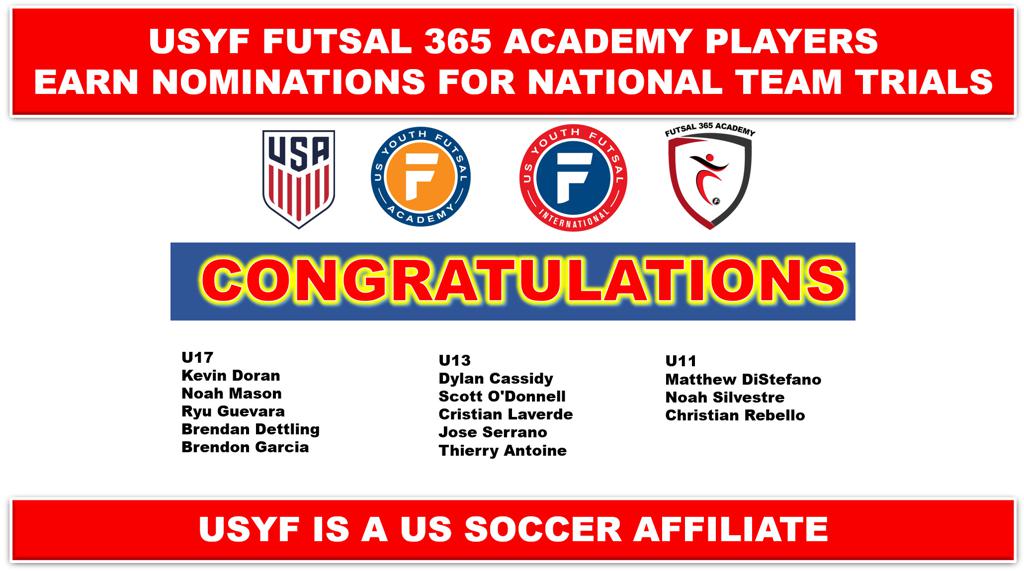 GET ALL ACADEMY SPECIFIC UPDATES

Our Academy teams competed at the 2019 NJ Futsal State Cup 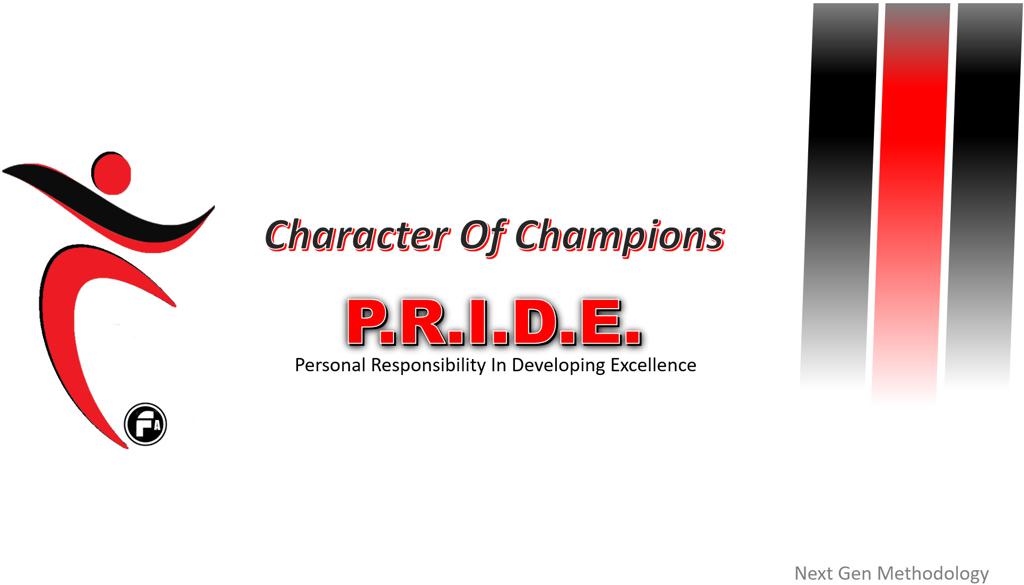 The Character Of Champions Work Shop is taught to all our players and is part of the methodology our players live by. Download presentation below 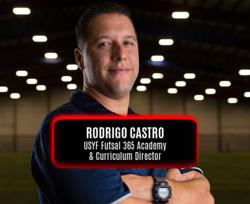 Effective this fall, 2019 USYF Futsal 365 Academy is proud to announce its new Academy and Curriculum Director, Rodrigo Castro. Rodrigo was born in Brazil and played his entire youth career at Sao Paulo FC alongside many professional players, such as Kaka and Julio Baptista. Rodrigo received full scholarships to play soccer from National American University and Northwood University in the USA.

After completing his Bachelor Degree in Entertainment, Sports and Promotion Management, he pursed his passion for developing young futsal and soccer players through a futsal and soccer curriculum. It is only natural to have that philosophy as he grew up playing and developing his skills in the futsal courts of Brazil.Rodrigo is one of the most qualified futsal coaches/directors in the area as his resume below shows:

Director of training and owner of Brazilian Soccer Training & Promotion from 2007-2014.

Academy Executive Director, Niko Alexopoulos was quoted saying, “Rodrigo’s passion and vast knowledge for the game of futsal comes alive every time he is on the court mentoring and developing young players. All one must do is just watch and listen to him as he conducts his training sessions. Rodrigo has a loyal player following and parents that swear by his training methods, philosophy and results. I have spoken with many parents that credit their son’s or daughter’s futsal and soccer development to Rodrigo. Rodrigo is known for saying, "Always put the ball on the ground and take good care of it, using your feet. You have to  want to keep the ball at your feet all the time while playing soccer/futsal, this is the only way to master your technical ability and confidence to own the game and excel at all levels.” We are extremely excited to have someone of his caliber of experience, character, and devotion to developing young players to lead the USYF Futsal 365 Academy  in New Jersey.

Access to national and international coaches and path to National ID Trials for the US Youth Futsal National teams.

Progression possession training session with managing numbers down by coach Diego from Mexico.

Parents discuss the national ID trial program for the US Youth Futsal national teams that travel and play abroad.